There are many types of progressed charts. The most commonly used :

The progressed chart is similar as reading transits, the only difference is that you use the planetary positions of a certain number of days after your birthday. Therefor the personal planets (Sun, Moon, Mercury, Venus, Mars) are the only moving planets in this chart. It shows the psychological changes a person will undergo throughout life.
For example : the 20th day after your birth represents the year when you are 20 years old. It is best to use the progressed chart in comparison to your natal chart, so you can see the aspects that are made to your birthchart planets. In a progressed chart you only look at the personal planets and their progression. The outer planets (Uranus, Neptune, Pluto) are pretty much useless since they won’t move much in a progressed chart throughout your life. Same applies to Chiron and Lilith.

You can combine the secondary Progressions with the current planetary transits too, This might be a bit confusing and to much when you just start out with astrology and interpretations. However, an important remark is that when a transiting planet aspects a progressed planet, than it will manifest more noticeably in your life. Especially in a conjunction.

Don’t worry, you don’t have to calculate it yourself, there are many websites out there who calculate it for you. You can find the links for your birthchart here.

How to read a Progressed chart

This influences your identity with a new element and modality. It acts as an ‘update’ of your personality. This explains why people may have a change in their hobbies or interests at certain points in life ; check the Progressed chart and see if the Sun changed sign recently.

Moon as significator of change

The Moon changes signs every 2 and a half years.
This may also explain certain difficult years in a native’s life, such as Progressed Moon in Scorpio known to be a difficult period.
When the Progressed Moon changes signs it gives your emotions a new & different flavor. The house placement signifies your focus and area in which you may find clarity.
• Personal New Moon = Progressed Moon conjunct NA Moon
This indicates a period of important endings in life and it starts 3-4 years prior to its conjunction. It signifies a period of cleaning & recharging.

This indicates a new chapter in a person’s life. The Progressed Full Moon could indicate a permanent ending or a peak in a certain situation. There are 8 Lunar cycles throughout life of which 4 New Moons and 4 Full Moons.
It represents the evolving relationship between the Ego (Sun) & Emotional Mind (Moon)
2 ways to calculate it :
• Progressed New & Full Moon calculator
• Or googling when there was a New or Full Moon in the days after your birthday
What to look at :
• House placement
• Conjunctions to NA planets/points
• Aspects to NA planets/points

Example :
Progressed Lunar eclipse July 8th 2014 conjunct to the natal south node in 2nd house.
2nd house = Money, family, self-esteem
A person born with Southnode in 2nd house is an indication of less attachment to family. On this date it was activated by the Lunar eclipse with a conjunction.
Events around that date
• First job
• Moving out
• Eating disorder 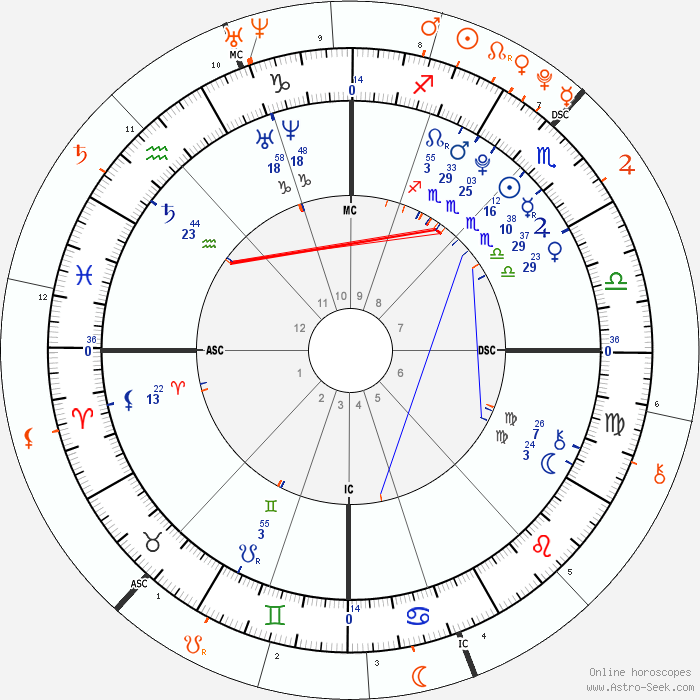 Example in this chart : The day a child was born
Moon = ruler of NA 5th house, and 4th house aswell 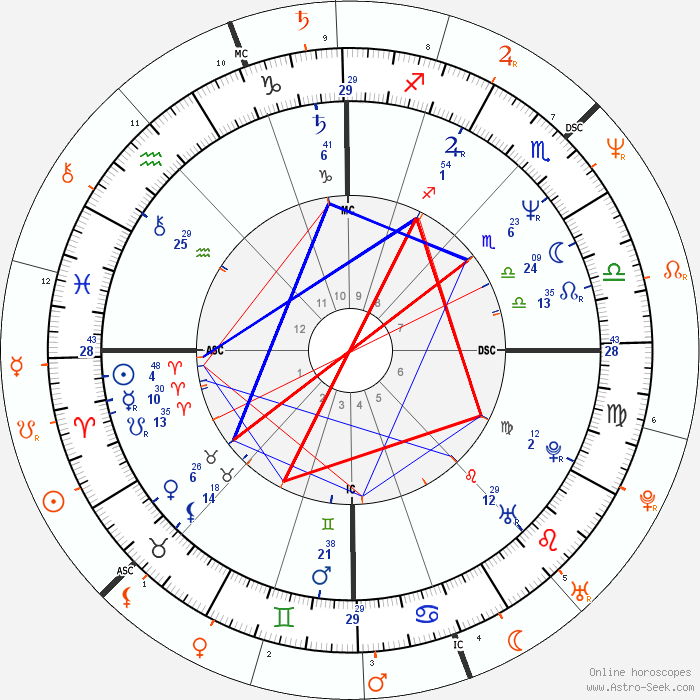