It takes her 9 years to travel around the zodiac, which means we all experience a Lilith return every 9 years.
It’s either people who are afraid to look into her dark & wild nature, or she is deeply underrated. Therefor very little information is to be found online regards having a Lilith return. She caught my eye when i realized she is  transiting close to my natal position (May 2020) and i’m sure i will be writing out of own experience on this one, to shine more light onto this topic. My point is to be brutally honest here, i don’t sugar coat anything. I want to serve the reader a portion of reality, giving examples from my own life, whether its shameful or not. (just a little disclaimer)

She was the first wife of Adam. When she didn’t got what she wanted sexually, because Adam also forced her to have sex the way he desired it, she began to rebel. Things got out of hand, resulting into Lilith wanting to kill him and his children. Short and simple. Lilith is the strong independent woman who reclaims her power when it’s taken away from her. I personally view her as an alpha female.

Lilith in the birthchart

The natal house and sign placement is of big importance, aswell as the aspects she receives in the birthchart. This is how you can understand and see what her role is within your own life. That’s where you need to start first.
I have written about her before and suggest you to take a look first into what the meaning is of her placement in your chart :
• Lilith in Sings, houses & aspect
• Lilith in the signs from sexual perspective
• ‘Dark’ sexual side of Lilith

What to consider in the Lilith return

Since she is a rebel, it’s logical to interpret it this way when she returns to your natal position. It signifies a time of being faced with your darker self, the secrets you keep, the side of your personality which you keep hidden from the outside world. Events or situations may occur in which you are reminded of these parts of yourself, either as strong rebelling & transformative energy or a painful eyeopener,
resulting in a possibility of ‘disappearing into thin air’
Which was the only thing i could find online. It’s said to be a typical Lilith trait to just vanish.

Another thing, is that her ‘dark’ energy will show within the themes/area of the house she was placed in at birth. For example, if an individual was born with Lilith in 10th house, it will show effects within the social status, career, work,…
If she was placed in the 6th house, events that have to do with health, routine, pets, hygiene,… will start to occur, such as catching a disease.

Now. I said i was going to write out of own experience.
She will return to her natal position on May 25th 2020. In my own birthchart :
Lilith in 1st house & in Aries.
At the time of writing this, it’s only 1 month away from being exact conjunct, however she is conjunct already and does show off her effects. The following is what i believe to have been the effects of Lilith before she is conjunct and made it to her return.
I continue to observe.

Short description of what this means :
Aspect with Uranus ”Don’t fuck with me because i will seek my freedom.’
Aspect with Neptune ”I suffer from the suppression of expression, i will escape”
Aspect with Juno ”Damn i didn’t see that one coming, you’re not what i thought you were” 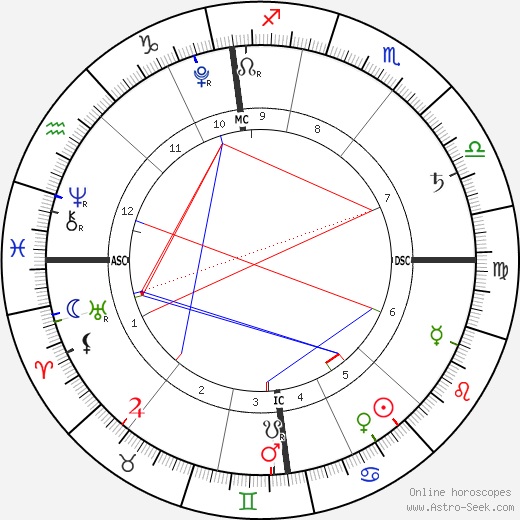 Just as in my birthchart, she was sitting in the Lilith return’s 1st house.
An energy i’m familiar with. When a planet or point in a Return chart is located
in the same house as in the Natal chart,
It somehow gives the planet more strength aswell as a highlighted energy.

Pisces Ascendant :
• A confused and spiritual approach towards the events
Examples = Being empathic, self-blaming, suppressing, it turned me to spirituality more

ASC ruler in 12th house :
• Dealing with it on my own, silent processes
Examples = Isolation, escapism into spirituality, ending up in emergency due to mental & emotional suffering

With Lilith, there is always some sexual energy present. Mostly an unpleasant energy especially with hard aspects, such as in this return chart.

What it comes down to
The chart really shows in which areas Lilith’s energy will express most likely.
It shows how you deal with it and where you possibly will develop or focus more onto, which is shown by the ASC and it’s ruler. The aspects she receives explain the nature of the events and it’s purpose, such as the opposition of Saturn. It points out to karmic events and the fact that Lilith is in 1st house while Saturn is in 7th house, simply explains the highlighted area of where the events will occur (Physical & relationships).